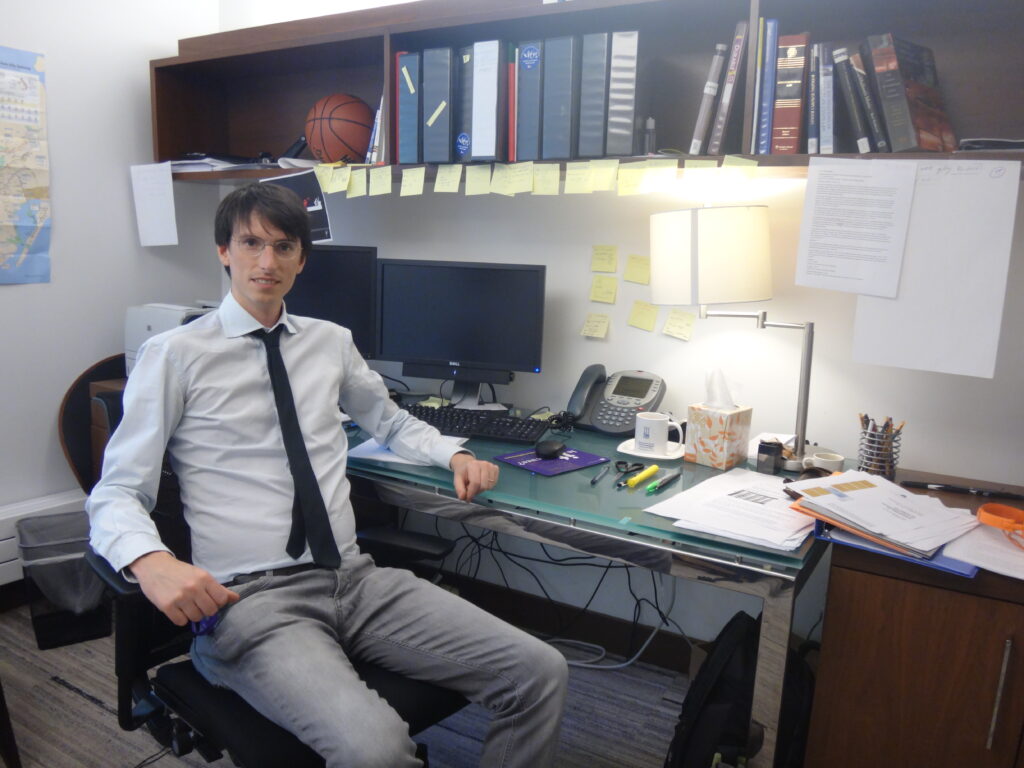 Pietro Faraguna is currently associate professor of constitution law at the University of Trieste and since 2020 serves as a law clerk at the Constitutional Court of Italy.

Previously, he has been post-doctoral research fellow at the LUISS University of Rome, Ferrara, and Udine. In the academic year 2014-15 he has been Emile Noël Fellow at the Jean Monnet Center of the New York University | School of Law. He attended the annual workshop of the Institute of Global Law&Policy of the Harvard Law School. His research interests cover a wide area in the field of public law, including European constitutionalism, electoral law, affirmative actions and non-discrimination, theory of bicameralism, religious freedom, comparative constitutional law and legal theory.