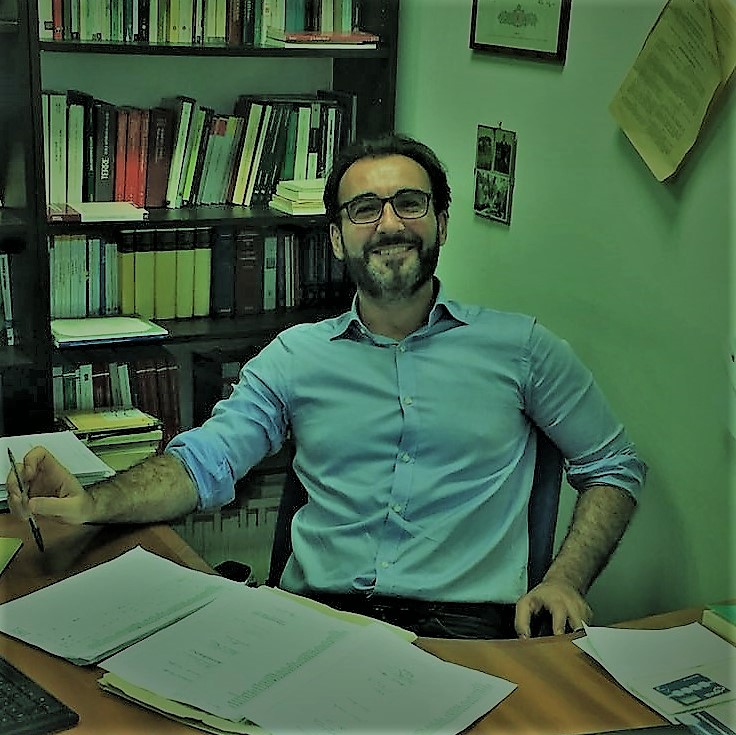 Marco Croce is assistant professor of ecclesiastical law and canon law since November 2017 at the department of juridical sciences of the University of Florence. He teaches Law and Religion and Ecclesiastical Law at the University of Florence Law School. He was awarded research grants in the field of comparative public law. Within this framework, he conducted researched on “The problem of protecting religious freedom in a changing society” and “The access to negotiated legal frameworks by new religious movements, philosophical associations and non-religious associations in Italy and Europe” From May to October 2017, after winning a national competition organized by the Italian Interior Ministry, he participated as a lecturer to the preparatory courses for clergy members of religions without a negotiated legal framework, organized by a consortium of Italian universities (Florence, Bologna, Pisa, Bari, Cosenza, Salerno, Palermo). He is a member of the editorial board of the law reviews Quaderni di Diritto e Politica Ecclesistica and Osservatorio sulle fonti. He is the author of the book “Religious freedom in the Italian constitutional framework” (Pisa, ETS publishing, 2012) and of several articles published by the most prestigious Italian law reviews and on collective books. He participated to several Italian and International scientific congresses and he was a member of several research teams. He is a member of the scientific associations “Gruppo di Pisa” and “ADEC”.